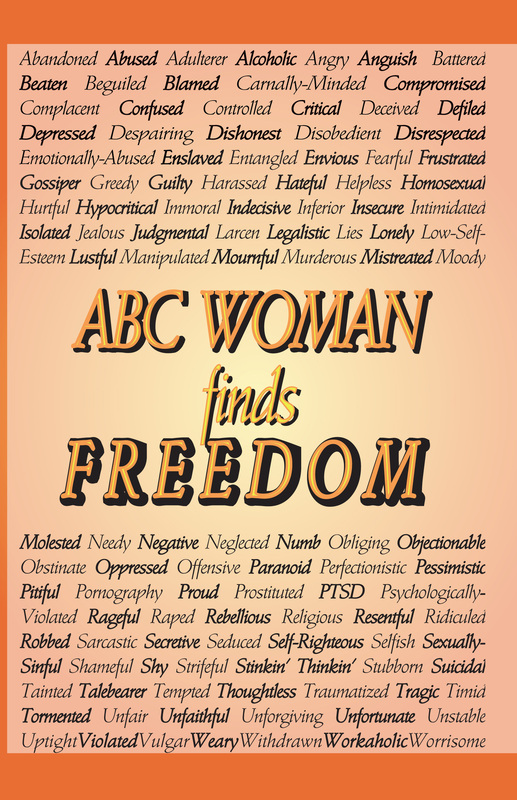 A compilation of testimonies for women who find themselves in a prison ... with or without bars! The stories focus on women whose lives were being lived in a prison of their own minds and found the simple lesson of changing their ABCs. Each woman learned to think and agree with God's Word to change their situations. Intended for prisoners and prison ministry, anyone can change their thoughts and words that ultimately lead to a life of freedom.